+1 (305) 967-7440 info@parkstreet.com
Take the 2022 Craft Spirits Data Project survey now through October 21.
Check out our Park Street Insider Podcast, the newest educational experience from Park Street University! The podcast is available on both Apple and Spotify platforms. Click here to start listening now.
The Park Street Daily Insider Newsletter delivers the latest alcohol beverage industry news directly to your inbox. Click here to subscribe!
Check out the Park Street mobile app, which is now available for free download on both iOS and Android platforms. The app has been designed to key Park Street reports and tools, allowing you quick, on-the-go access to your account information. For questions, please contact our support team at appsupport@parkstreet.com.
A huge advantage to our business.
Robert Bradshaw
President/COO, Cape Classics
Park Street is best in class.
Tom Mooney
CEO, House Spirits
President, ACSA
A fraction of what it would cost us
in-house.
Ataru Kobayashi
CEO, Niigata Sake

Park Street delivers productivity-enhancing and cost-saving back-office solutions, advisory services, and working capital to more than 1,000 alcoholic beverage brands from the U.S. and around the world. The company was launched in 2003 and is headquartered in Miami, FL with operations across the U.S. and E.U. Park Street was founded by McKinsey & Company alumni and is led by executives with long-standing industry relationships and decades of experience with global beverage companies. 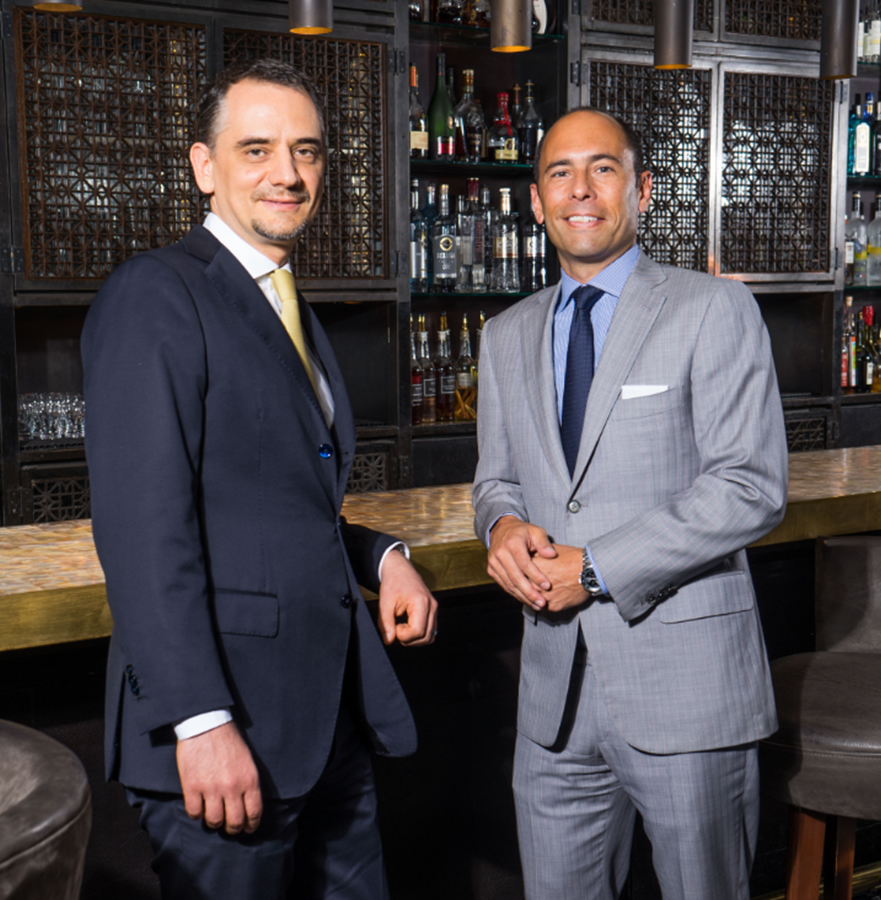 Park Street was founded in 2003 and is led by Dr. Harry Kohlmann and Mr. Chris Mehringer, who serve as Chief Executive Officer and President, respectively, in which capacities they oversee all aspects of the company’s operations and growth, including business development, strategy, innovation, and client services.

Formerly, Dr. Kohlmann was a strategy consultant at McKinsey & Company where he worked extensively in the fast moving consumer goods sector in North America and Europe with a specialty in alcoholic beverages. Dr. Kohlmann has advised leading global beverage companies on topics ranging from new product initiatives, operational effectiveness, and growth strategies to acquisitions and portfolio management. Dr. Kohlmann holds an M.B.A. and Ph.D. (Economics) from Germany’s University of Cologne. He is fluent in English and German

Formerly, Mr. Mehringer served as president of a national consumer products distribution company, where he oversaw all aspects of operations and growth and developed and maintained strategic relationships with Fortune 500 consumer products companies. The company was acquired by Sanare. Mr. Mehringer is a founding member of the board of directors of the Developing Minds Foundation and an advisor at the Harvard Innovation Lab. Mr. Mehringer holds an M.P.P. from Harvard University and a B.A. from Wesleyan University.

From its executive leadership to its support staff, Park Street maintains a results-driven, professional services culture.

They understand what it means to innovate because they’ve done it—they’ve innovated the back-office service business like no one else.
Silvio Leal
Co-Founder, byejoe
Former Managing Director, Allied Domecq

Park Street is an expert at back-office operations. They have a highly trained and responsive staff that is constantly on top of inventory, order fulfillment, and receivables.
John Cooper
Founder, Domaine de Canton

Looking For An Importer, Distributor or Back-Office Solution?

Find out why Park Street is a leading distributor & solution within the industry. Contact us to find out exactly what we can do for your brand.